Seems everyone is aware that breast cancer is the commonest form of cancer among women.

But did you know that cervical cancer comes a close second, and is also responsible for the second most cancer deaths among women? And that there is a vaccine, commonly given when a girl is between the ages of 9 and 11, which significantly lowers the risk of contracting it?

If you have daughters, or granddaughters, do we have your attention now?

According to the Cancer Association of South Africa (CANSA), a woman’s lifetime risk of cervical cancer is 1 in 43. Let’s look at some other statistics.

According to the Western Cape Department of Health and Wellness:

So it doesn’t take a rocket scientist to realise the importance of the HPV vaccination in protecting girls from contracting HPV and developing cervical cancer in later years.

Currently there is an ongoing campaign to vaccinate girls in Grade 5 (and over the age of 9) at government schools, free of charge. If your daughter or granddaughter attends a private school, the vaccination can be done privately.

And if your daughter or granddaughter is older than 11, and unvaccinated, does this mean it’s too late? Not at all – but it must be done before the age of 26. But earlier if possible.

So what are you waiting for? Action now could save a life later!
Consult your GP or local clinic for details. 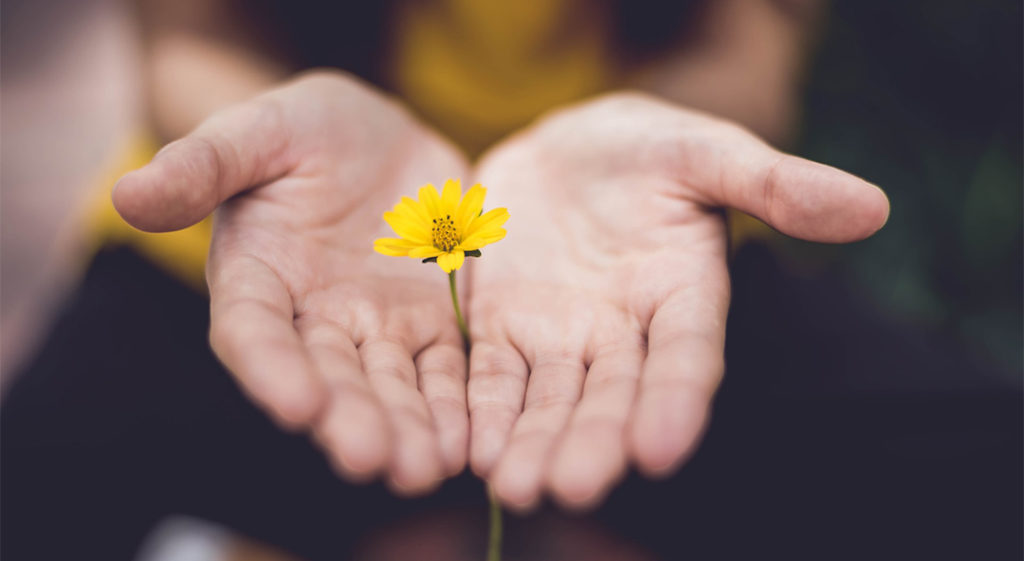 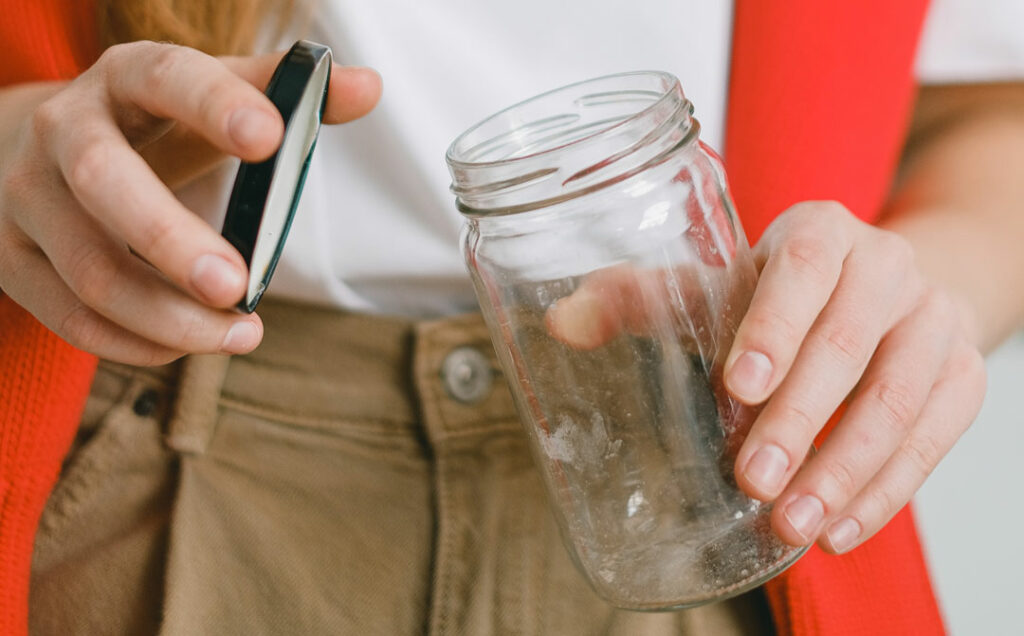 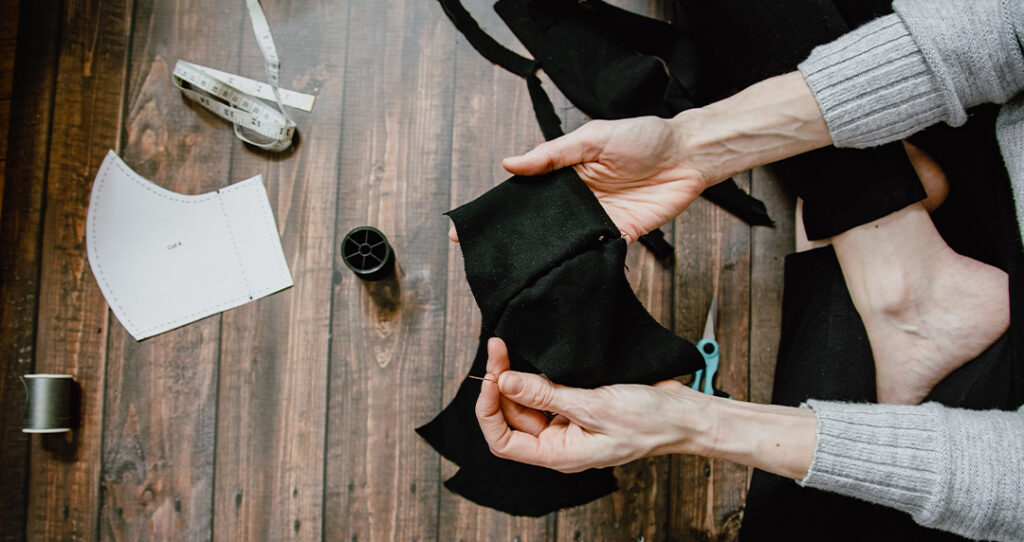 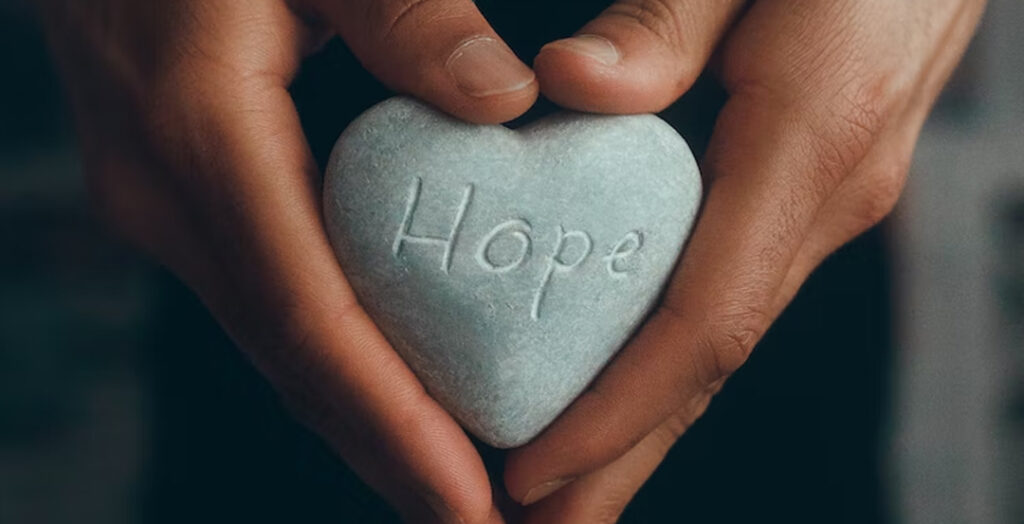 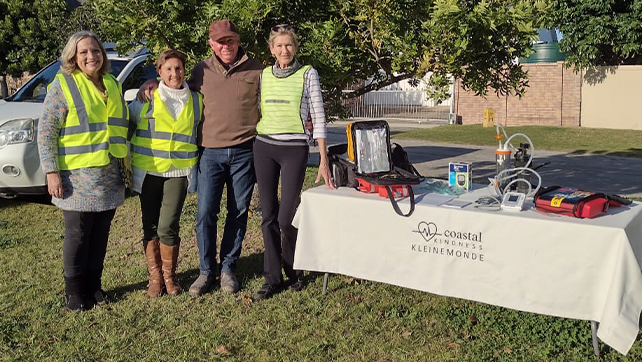 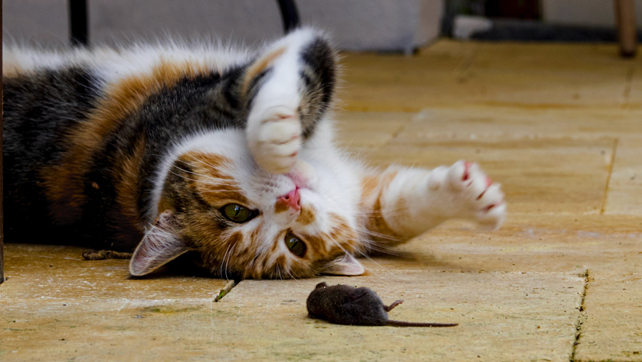 There’s a rat on my stoep

There’s a rat on my stoep 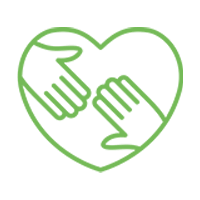